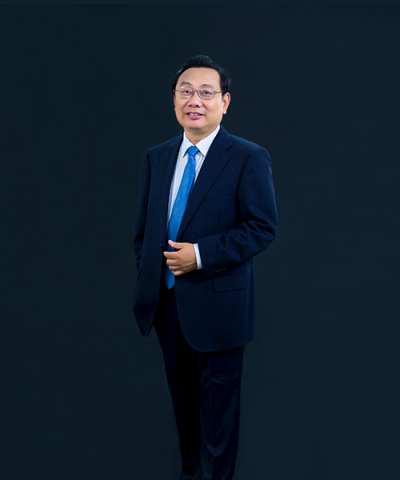 Wu Fangdi, born in Shanghai in June 1960, a member of Communist Party of China, and researcher.

He graduated from the chemistry department of Fudan University in 1982 with a bachelor's degree. In August of the same year, he joined NIM.

In 2005, he served as the vice president of the National Institute of Metrology, China.

He has long been engaged in stoichiometry and research of reference materials, and has made contributions to the development of China's stoichiometry and reference materials as an influential expert in the field of stoichiometry. He has presided over and participated in nearly 20 national science and technology projects, and the research achievements have won 8 provincial and ministerial awards. He has published more than 50 academic papers and 2 monographs.

The "Development and Application of Reference Materials for Chemical Composition Measurement of Hazardous Substances" presided over by Mr. Wu won the second prize of National Science and Technology Progress Award in 2011.