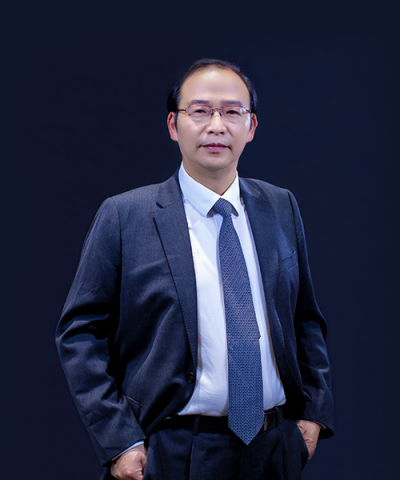 Mr. Fang has long been engaged in metrological testing technology and instrument, standardization and chemometry, etc., and is a principal academic leader of mass spectrometry research in China. He has presided over a number of national major research tasks, and achieved a series of creative research results. The independently-developed mass spectrometer broke up the monopoly of foreign countries, and a series of breakthroughs have been made on the aspects such as the precision measurement techniques and instruments of ultra-trace substances. He won two second prizes of the National Science and Technology Progress Award as the first person in charge.

Mr. Fang is also the member of the 13th national committee of the Chinese People's Political Consultative Conference (in the science and technology community), the vice president of the Chinese Society for Measurement, and the chairman of the National Medical Metrological Technical Committee. In 2018, he was elected as the chairman of Asia Pacific Metrology Programme (APMP), He is also a professor of Jilin University and Hunan University. He is a scientific and technological expert under the direct contact of the Central Government, and has been granted with the special government allowance from the State Council.