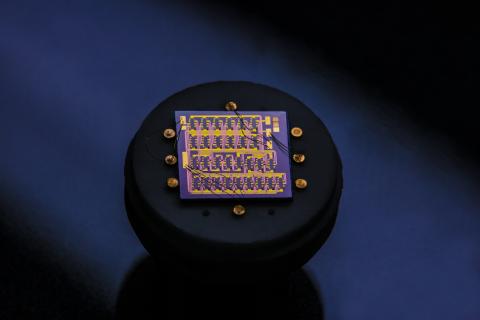 The Laboratory relies on NIM, and it is one of the first six key laboratories approved and recognized by the former Administration of Quality Supervision, Inspection and Quarantine in 2015. According to the frontier development trend of the international metrology science and major changes in the International System of Units, focusing on the research direction towards independent innovation-based fundamental physical constant measuring devices and key technologies, and combining the demands for measurement by the rapid development of science and technology, economic construction, the Laboratory has gradually established and improved the electrical quantum measurement standard for the realization of the basic units of the International System of Units, and will continue to carry out the research on the fundamental physical constants measuring devices and key technologies to cope with the trend of international measurement development and achieve independent innovation; and extended the depth and width of the basic research and application research, so as to obtain original innovation achievements and independent intellectual property rights, thereby serving the economic and social development of China.

The Laboratory currently has core research laboratories such as the electrical quantum standard laboratory and the measuring quantum device development laboratory, as well as dedicated laboratory space with the area of more than 600 square meters and the instruments and devices. As the base to train excellent talents and implement scientific and technological innovation, the Laboratory has gathered a group of young and middle-aged academic backbones with solid expertise foundation and rigorous academic attitude, who have formed a collaborative and innovative research group. At present, the team has 17 fixed research personnel, including 6 researchers (one of whom is an academician of the Chinese Academy of Engineering), 9 associate researchers, and 2 assistant researchers (in-station postdoctors). Among all the team members, 13 have a doctor degree (including 2 in-station postdoctors), accounting for 76% of the total. The team has a strong overall strength, and the young and middle-aged academic backbones have gradually become the main force of scientific research.

Since its establishment, the Key Laboratory has undertaken more than 10 national-level scientific research projects, including 1 special project for the development of major scientific instruments and equipment of the State of the Ministry of Science and Technology, 10 projects of the National Natural Science Foundation of China, 2 key special projects and 6 issues of the Generic Technology Research and Application of National Quality Infrastructure; and has set up 10 open projects. The representative research results include: The test device used to measure the Planck constant with the joule balance method, the research of the traceability and value dissemination technology of new digital measurement instruments, core devices of quantum standard like Josephson junction, and noise thermometer for quantum voltage calibration. More than 50 academic papers related to the research results have been published, more than 20 of which are accepted in SCI, and more than 40 are in EI; more than 10 national invention patents are approved, and 5 invention patents are issued; 2 international academic conferences and 1 national academic conference were held; domestic and foreign experts were invited to the laboratory for academic reports; a total of 31 person-times of the fixed personnel of the Laboratory have been invited to make special reports at international conferences, presenting a high academic status and international influence. The relevant research results have produced an important international influence and played an important role in making the Laboratory a creative center, training center and guiding center of discipline construction and academic development.

On October 23, 2018, the Laboratory successfully passed the staged work review. The experts agreed that the Laboratory has distinct features and the main research directions are well developed, and they also gave full recognition for the important scientific research progress and scientific and technological achievements made by the Laboratory. The Key laboratory is actively promoting the declaration of the National Key Laboratory for Quantum Metrology reference and Traceability. 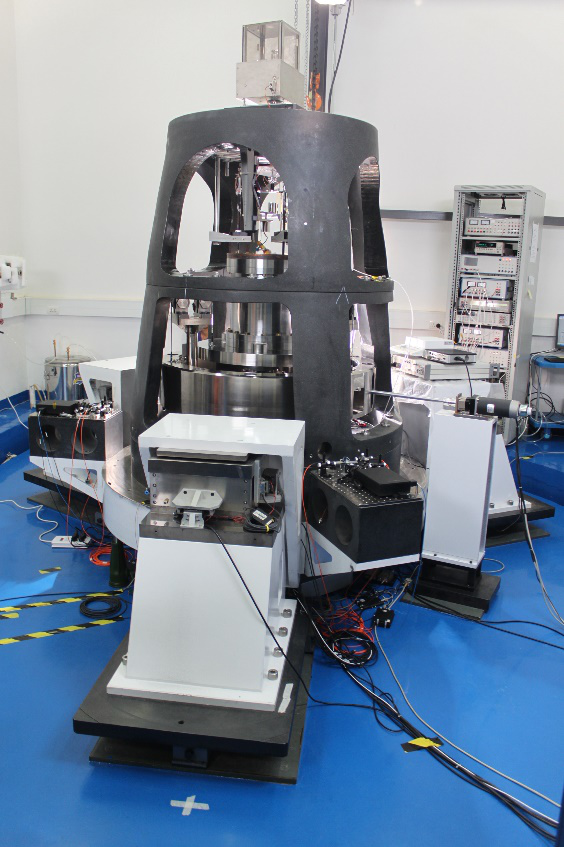 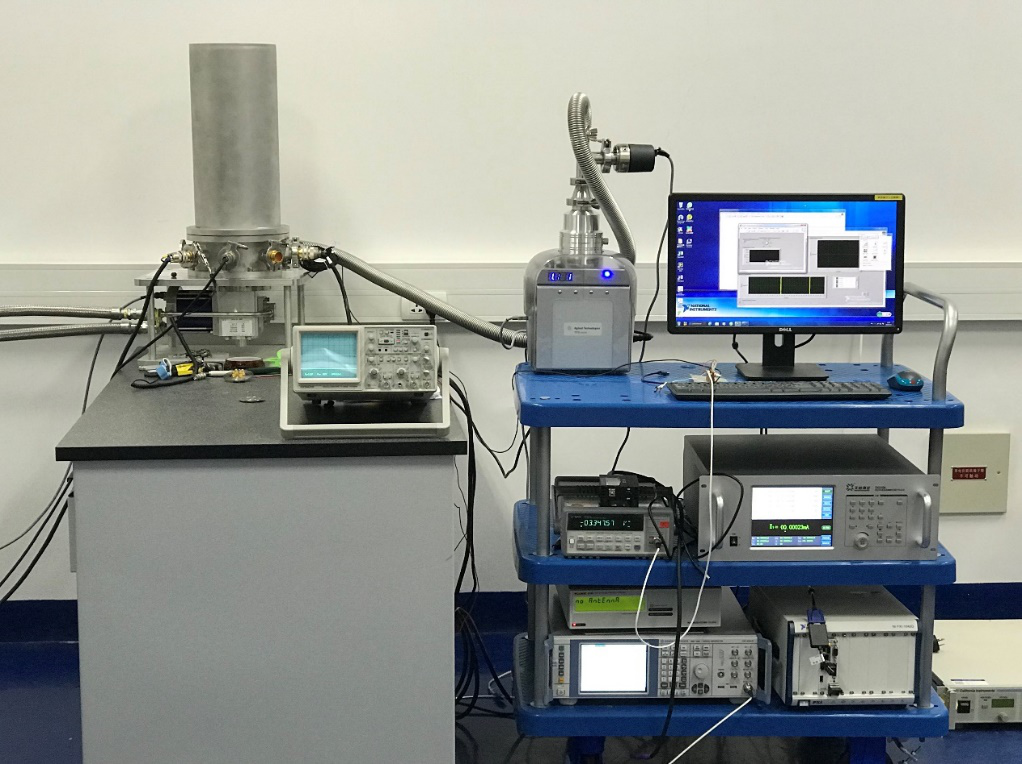