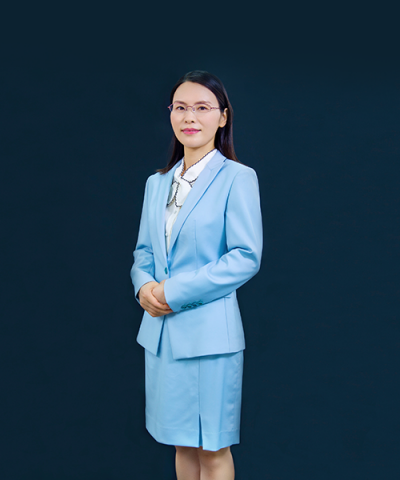 Dai Xinhua, a researcher, a party representative of the 19th session of national congress of the communist party of China, and a national "March 8 Red-Banner Holder", is graduated from the Institute of Chemistry of Chinese Academy of Sciences, and granted with special allowances from the State Council. She is currently the director of the Center for Advanced Measurement Science.

She is mainly engaged in the measurement of trace substances, development of reference materials and research of standards, and has won 3 second prizes of “National Science and Technology Progress Award”, 14 science and technology progress awards at provincial and ministerial-level as well as society and association level, and won the Quality Talent Award in 2017.

Ms. Dai serves as a member and deputy secretary-general of the National Instrument Analysis and Testing Standardization Technical Committee (TC481), director of China Mass Spectrometry Society, deputy secretary-general of Zhongguancun Materials Testing Technology Alliance, member of the Military Measurement Professional Committee of the Central Military Commission Equipment Development Department, and member of the Beijing Senior Title Evaluation Committee, member of the CSTM Standardization Technical Committee, deputy director of the Committee on Fundamental and Common Technology, member of the Organic Pure Substance Group of the International Union of Pure and Applied Chemistry, and reviewer of the Journals of Chromatography B, Analyst, Talanta, etc.