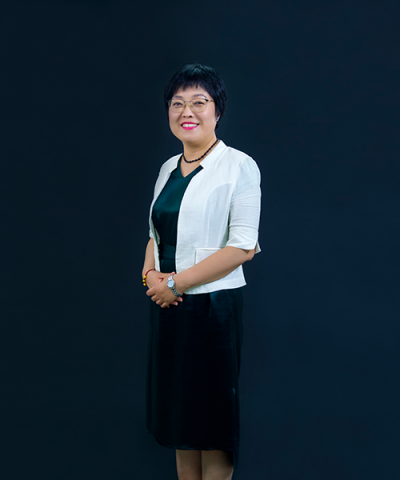 Fang Fang, female, with a doctor degree, a researcher, and executive deputy director of the national time & frequency center. She graduated from the Physics Department of Nankai University in 1996, with a master degree; was promoted to an associate professor at Nankai University in 2000; went to study at the Physics Department of Pennsylvania State University in 2001; earned her doctor degree in 2007; worked at Los Alamos National Laboratory, USA as a postdoctoral researcher from 2008 to 2010; joined NIM in July 2010; won the first prize of the National Science and Technology Progress Award  in 2016; was awarded the National Innovation Award and included in the National Talent Program in 2017, and granted with special allowances from the State Council.

At present, she is mainly engaged in scientific research on cold atomic fountain clocks, ultra-stable microwaves and standard clocks. Ms. Fang has successively undertaken a number of research projects such as special projects of major instrument and the second generation of Beidou of the National Natural Science Foundation, and the Ministry of Science and Technology, and has published more than 20 SCI/EI papers. She is also the head of the fountain clock innovation team of NIM.