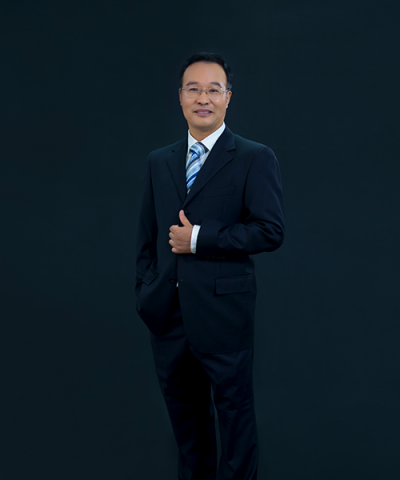 At present, he is mainly engaged in the research of clocks for cold atomic fountains, high-precision time-frequency transmission and networking technology of optical fibers, and chip-scale atomic clocks. He has achieved key technological breakthroughs and the technology can be applied in the near future. He has presided over several national research projects such as the 973 project "Research on Key Technologies of Cold Atomic Fountain" and the 863 Project "Atomic Magnetometer Technology". Now he is the project leader of the special project "Key Technology Research for Chip -scale Measurement Standards" of National Quality Infrastructure (NQI). He has published more than 30 academic papers and applied for 4 invention patents as the sole inventor. The laser-cooled cesium atomic fountain time-frequency standard device and related research projects which he participated in and completed as a technical backbone won the first prize of the 2006 and 2016 National Science and Technology Progress Award.