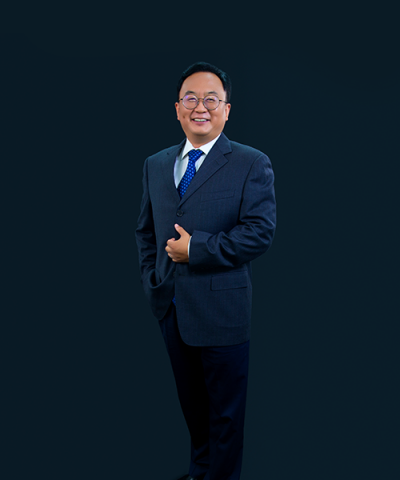 In 1986, he obtained a bachelor degree in magnetics from Lanzhou University. From 1994 to 1996, he was a visiting scholar in the magnetic testing lab of PTB Germany. In 1996, he was promoted to a senior engineer. In 2004, he was awarded the title of “Excellent Young and Middle-aged Experts” by the former AQSIQ. In 2005, he was granted with a special allowance from the State Council and was promoted to a researcher in 2009.