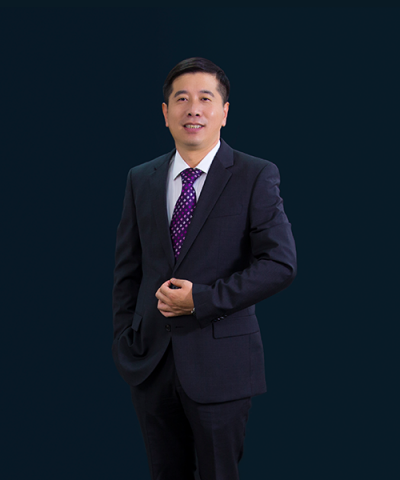 He graduated from Changchun Institute of Geology (Jilin University) in 1996 with a master degree in engineering. In 2014, he graduated from Jilin University with a doctorate in engineering. In 1996, he joined the Electromagnetic Division of NIM, and was promoted to an associate researcher in 2002 and promoted to a researcher in 2010. From December 1998 to June 1999 and from January to June 2005, he was at the LCIE of France and PTB Germany as a visiting scholar. As the first person-in-charge, he won the second prize of the National Science and Technology Progress Award in 2010, the second prize of the Science and Technology Progress Award of the Chinese Society for Measurement in 2013, and also won the first prize of the Science and Technology Inspection and Development Award of the former AQSIQ (1st person-in-charge) and the second prize (7th person-in-charge). In 2010, he won the APMP Iizuka Young Measurement Scientist Award. In 2011, he won the 12th China Youth Science and Technology Award. In 2011, he was awarded the title of advanced worker of the general system of quality supervision, inspection and quarantine jointly by the Ministry of Human Resources and Social Security and the former AQSIQ. He was awarded the honorary title of “May 4 Youth Medal” inMay 2012. In 2013, he was selected as the leading young and middle-aged science and technology innovation talent in the Ministry of Science and Technology.

At present, he is mainly engaged in the research of national measurement reference standards for AC power. He has undertaken a number of national research projects, published more than 30 SCI/EI papers, and applied for 6 invention patents.