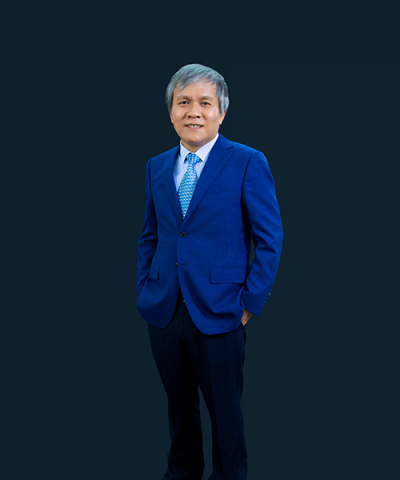 He graduated from Tsinghua University in 1983 with a bachelor degree in engineering. Since 1983, he has worked at the Thermal Engineering Division of NIM. In 1991, he was promoted to an associate researcher. In 1997, he was promoted to a researcher. In 2013, he became a chief surveyor. In 1993, he was granted a special allowance by the State Council. In 1997, he was included in the national talents project.