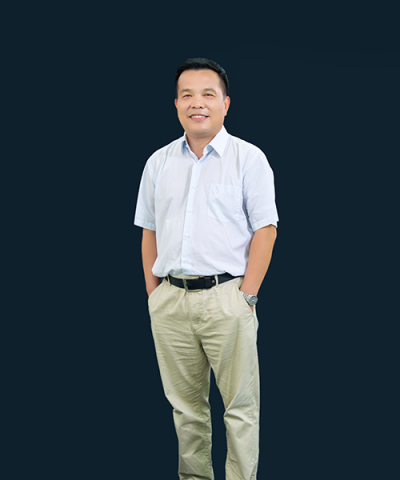 Fang Zhanjun, male, with a doctor degree, researcher, and  doctoral tutor at Tsinghua University. He graduated from the Department of Radio and Electronics of Tsinghua University in 1987 and 1989, and obtained engineering bachelor and master degrees, respectively. He was a visiting scholar at the Institute of Basic Metrology of the Technical University of Denmark in 1996; graduated from the Department of Physics, Harley-Wittenberg University, Germany, with a doctor degree in 1999; he went to the University of Karlsruhe, Germany as a postdoctoral student in 2000; acted as a researcher at the National Institute of Metrology, China in 2003; won the second prize of National Science and Technology Progress Award in 2009 and was selected as a national talent in the new century in the same year; received a special government allowance from the State Council in 2012; was selected join the innovation team in the key areas of the Ministry of Science and Technology in 2013; was awarded the May lst Labour Medal by the Central State Organ in 2014; and was included in the second batch of National Talents Program leading talents in 2016.

At present, he is mainly engaged in research work in the field of time & frequency measurement such as optical frequency standard (optical clocks), optical frequency comb and their applications. Since 2001, he has undertaken a number of national research projects, including the key issues of the “quantum control” research and development program of the Ministry of Science and Technology, key issues of the major research program “Precision Measurement Physics” of the National Natural Science Foundation of China, the issues of the support program of the Ministry of Science and Technology, and major special issues for the second generation of satellite navigation system of the General Armaments Department. He has published more than 80 papers, including more than 40 articles of SCI and EI.