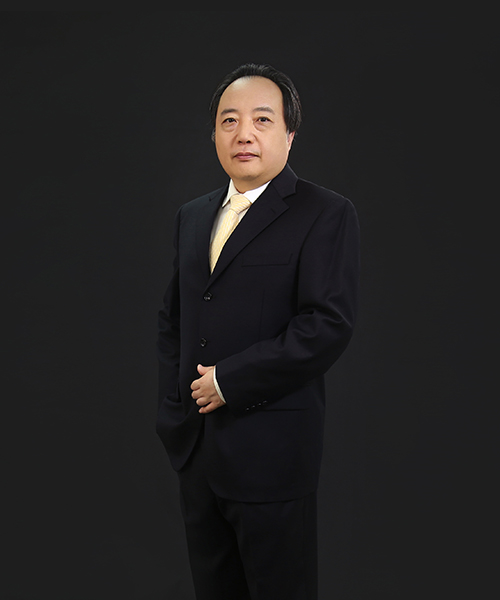 He is in charge of work of the Science and Technology Commission of NIM and the domestic advisory committee and international advisory board. In charge of the Department of International Cooperation and the Strategy Management and Basic Theory Rerearch Cente, Division of Thermal Engineering and Division of Time and Frequency.

Dr Duan is member of the Communist Party of China, researcher. He graduated from Tsinghua University in 2001 with a PhD. In March 2010, he was elected as a CIPM member. Since 2012, he has been elected as Chairman of CCT.

He has rich experience in metrology studies and strategic research. He has been responsible for or participated in more than ten scientific research projects as the main contributor. A total of 6 international cooperative projects have been conducted. He also published dozens of academic papers.

In 2002, he received special  allowance by the State Council. In 2003, he won the 8th China Youth Science and Technology Award. In 2006, he was selected as a national candidate for the New Century Talent Project. He won one first and a second prize of the National Science and Technology Progress Award, and 2 second prizes for scientific and technological progress at the ministerial level.